TI have recently violent evictions of Maasai in LoliondoTanzania, to make way for a luxury game reserve is the latest in a long list of examples of community owners of land suffering under a “fortress conservancy” model adopted in the heyday of colonialism. And what for? So that others, be they wealthy tourists or royalty, can use swathes of land as their playgrounds.

Tanzanian authorities, and other African governments, shoulder the unenviable “duty” of seeing to it that the pursuit of such fun is not jeopardized or hindered by the desire of thousands, if not millions, of people to reclaim their rights to land and to survive on that land.

Tanzania is not alone in enforcing this obscenity. Neighboring Kenya may not pursue an outright pro-sport hunting policy, but it is adept at ensuring that the rights and needs of those with ancestral claims to wildlife corridors and dispersal areas do not interfere with the enjoyment of mainly foreign tourists. In addition, Kenya is known to use violence against pastoralists and their livestock when they crouch on white-owned game ranches.

Few people in east Africa are willing to point out that Tanzania and Kenya were created by the British and, partly, the Germans, and that minimal effort has ever been made to reconfigure these geographical entities in the interests of most citizens.

When they landed on our shores, white settlers brought from their home notions and practices that had little to do with the reality (natural or otherwise) of the places they colonized. None of them would have claimed to be conservationists in the modern sense of the term; they were hunters. Some also held romantic notions of nature. They reconciled the contending visions of wildlife killers, on the one hand, and romanticists, on the other, by designating former hunting grounds as game parks and reserves. In Kenyan, this began in the mid-1940s. The Nairobi national park was established in 1946.

“Setting up” game parks and reserves meant ushering in what Mordecai Ogada and I call in our book The Big Conservation Lie “apartheid in conservation”, where the organically developed model of mixed use of land was replaced by an attempt to separate animals from the people. This was enforced through laws that local people knew nothing about – and by the barrel of a gun.

For the first time, people were officially prevented from accessing part of what used to be their dry-season grazing areas or sacred sites. No attempt was made to recognize that the vast array of wildlife white settlers found in East Africa owed its existence to African spirituality as well as to conservation philosophy and ethics. This colonial disregard was upheld by the indigenous elite, who took up positions of leadership and governance vacated by the European administrators.

The continued pursuit of fortress conservation – the idea that to protect land and biodiversity, ecosystems need to function in isolation, devoid of people – in many parts of sub-Saharan Africa is a foolish and shortsighted attempt to keep wildlife species from turning up dead. The before-and-after statistics show nearly all wildlife has dwindled in numbers and diversity. But the promoters of this model – be they environmental organisations, individual conservationists, scientists-for-hire or government officials – do not see this contradiction. Rather, many see the causes in terms of habitat invasion, overuse and misuse of land. I am not saying that these negative forces do not exist. But I also know that this is not the entire story.

The world should appreciate that the philosophy and practice of modern-day conservation in East Africa was adopted with no input from local people. It is a mark of naked arrogance that Europeans came up with and enforced wildlife management models that ignored and displaced conservation ethics and practices followed by communities in Africa for hundreds of years. I acknowledge the often-expressed but lazy view that too much water is now under the bridge for Africa to go back and unearth what it was that made it acquire ecological and economic resilience. But with climate change we are facing crises of planetary proportions that require a real paradigm shift.

Africa needs to stop listening to naysayers as it reclaims appropriate traditional conservation practices. Surely, 100 years of colonialism and neocolonial practices cannot replace those that ensured ecological and economic resilience for thousands of years. Authorities must begin to restore, protect and promote the land rights of local communities, whether in Tanzania or elsewhere. Governments in Africa, and beyond, must show gratitude to communities such as the Maasai, who have historically forfeited swathes of their ancestral lands to uphold the conservation buildings that Tanzania, Kenya and other countries are so famous for. In these communities’ eyes, this means protecting their rights to the lands they still own. 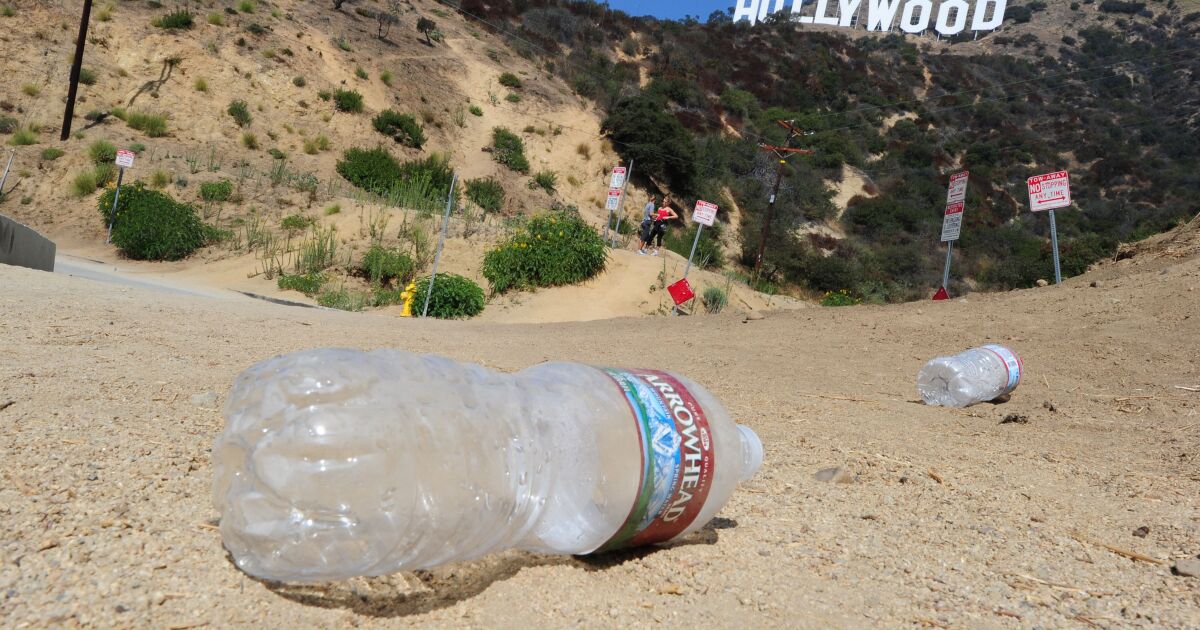